You are here: Home / Blog / How The Trump Administration Plans To Alter Business Taxes 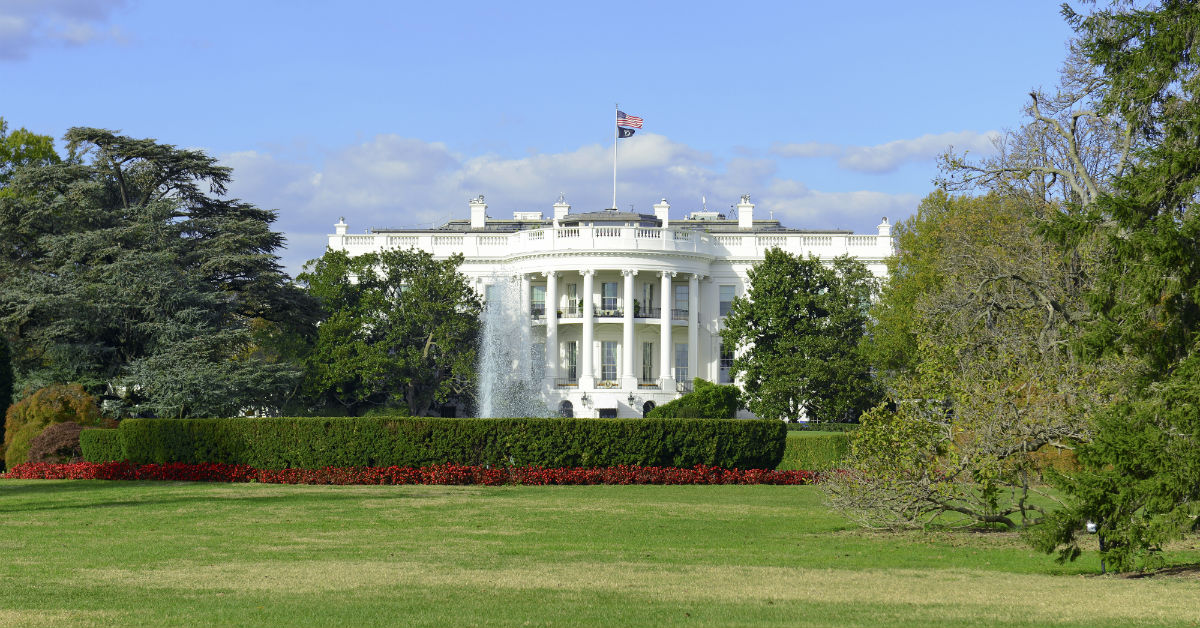 News from the White House has financial speculators wondering just how President Donald Trump, and his administration, plan to change business taxes. As the short press release on the subject may be unclear, here’s what you need to know about the proposed business tax changes.

Tax Reforms That Could Affect Businesses

While these taxes may or may not affect your business, they have the capability to have fringe effects on some businesses.

While it can be tempting to want to get ahead and anticipate the market, these changes are not set in stone yet. So before you go from considering restructuring your business to actually doing so, wait and see that these reforms get passed.

Then when the new tax laws are passed, they will likely have undergone revisions from the original proposal. We are here to help both now and when those changes come about.

Please fill out the form below with any inquiries or comments.

Thank you for uploading your file