You are here: Home / Blog / The Basics of Foreign Earnings and Taxes 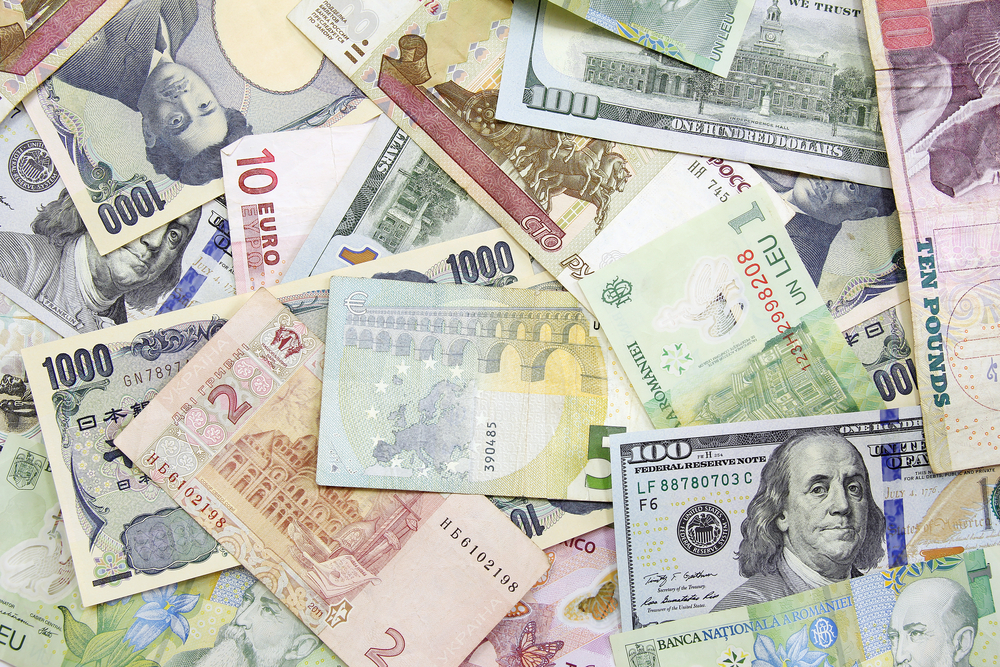 In this highly globalized era, more people are working remotely—many in foreign countries—than ever before. Working abroad can provide many advantages including allowing your enterprise to expand into new markets and allowing you to experience a new culture. However, as most people working abroad will quickly discover, working in a foreign country can provide some tax and legal complications.

One of the primary concerns of people working overseas is whether they will be subject to double taxation. According to today’s leading tax experts, the answer, to put it simply, is it depends. Below, we will discuss the most important things to know about being taxed while working abroad.

Does the United States Tax Income Earned in Foreign Countries?

To understand how you will be taxed while working abroad, you will first need to determine whether you qualify for the foreign earned income exclusion. According to the IRS, in addition to earning foreign income and having a “tax home” that is in a foreign country (meaning you are subject to this country’s tax codes), you must either be a resident of the country “for an uninterrupted period that includes an entire tax year”, live in a country that has an income tax treaty with the United States (of which, there are many), or be a US citizen that lives in a foreign country for 330 full days within a year.

The IRS further explains that “If you are a US Citizen or a resident alien of the United States and you live abroad, you are taxed on your worldwide income. However, you may qualify to exclude your foreign earnings from income up to an amount that is adjusted annually for inflation ($107,600 for 2020). In addition, you can exclude or deduct certain foreign housing amounts.”

In other words, while foreign earnings will be subject to US tax law, the deductions (if you qualify) are rather generous. If you are unsure whether you qualify or whether you are subject to double taxation, consider speaking directly with your tax accountant. Furthermore, if you believe your earnings will be above the stated amount, you may want to consider speaking with both an American accountant, along with an accountant in the country you’ll be living in.

What Other Income Tax Rules Apply to Americans Living Abroad?

Generally speaking, money that is earned in foreign countries can be considered “foreign income.” The IRS defines foreign income as “wages, salaries, professional fees, or other amounts paid to you for personal services rendered by you.” But, as you might expect, there are many variables that can complicate this situation.

There are many types of income that, even if you are living abroad when the income is received, do not qualify as foreign income. This includes income earned by all military personal or civilian employees of the US Government, incomes earned in international waters and airspace, income received during the tax year after services were rendered, compensation that could be excluded from income taxes at home, and compensation that comes from social security and other annuities. Each of these cash flows will all be treated as if they were accrued in the United States.

Generally speaking, income earned abroad by American citizens will be subject to American tax law. But be sure to see if you qualify for the foreign earned income exclusion, along with the many deductibles and other exceptions currently available. While these situations can sometimes be rather complicated, it is still quite possible for many people to earn an income abroad without being subject to double taxation.

Interested in learning more about how income earned abroad is taxed? Be sure to contact us, here.

Please fill out the form below with any inquiries or comments.

Thank you for uploading your file